Preconceived notions of assuming I’d talk “street” or “urban” instead of being as articulate as I can are so predictable. The dog whistle language couldn’t be more obvious. Chains and grills are so unbecoming. I do have a sense of humor, but it’s more advanced and less crass than how one would guess. Spare me the images you perceive of me. I’m beyond over being one’s comic relief at best or some useless associate at worst in their eyes. 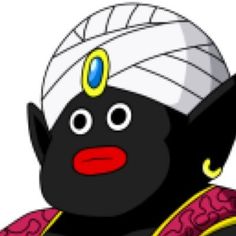 These reverse compliments of me being having skills are meaningless when you want to brand me with outdated ideals. Regardless of the tonality of my skin, I would look nothing of the sort even if I had a darker hue. Centuries of minstrel shows and shucking around are far beyond the pale. It’s sad enough when the stars and stripes incorporate the images, but when the Land of the Rising Sun adopts it, it becomes just as problematic. I’m sure millions would scream if a character had prominent buck teeth and canary coloration. Whatever positive traits set are all for naught. International waters have no alibi appropriating unfortunate implications. 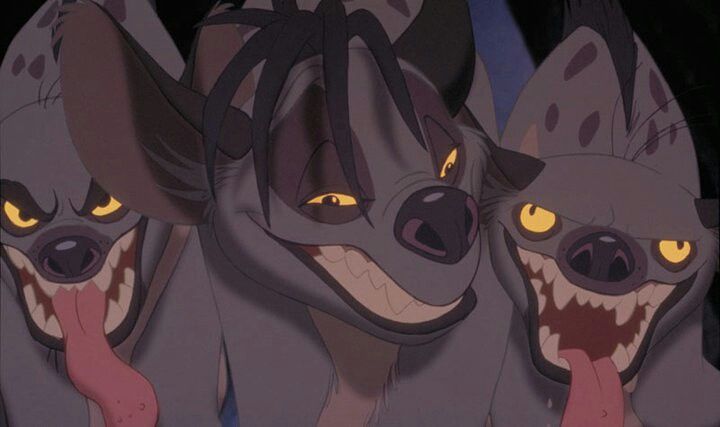 Do those images conjure up in one’s mind as one assumes I could be up to no good? The expectations of sounding savage (pardon my wording) need to be erased in so many brains. Could this be the same imagery invoked since 1994 when the cell populace exploded regardless if anyone did anything or not? I refuse to see myself as such. I’m closer to being prey anyway. Shame on those who believe equality equates to chaos or how I should be starved out or hurt with impunity. Isn’t it odd how more people are rampantly denial of these images, but will (reluctantly[?]) call out crows, orangutans or Siamese cats?

I didn’t deserve to be declared subhuman.

Those who had those declarations should change the channel.

All images and videos are property of their respective owners and used under US “Fair Use” laws.

Skids and Mudflap are property of Transformers: Revenge of the Fallen. The photo is from NY Daily News and is property of Hasbro and Dreamworks.

Shenzi, Banzai, and Ed are property of The Lion King. The photo is from Pinterest and is property of Disney.