I’m sure some of you have heard about the new Netflix series Self Made about Madame CJ Walker. I haven’t seen this show, but when I heard that they did Annie Malone wrong, I just had to talk about it.

This is the second time when real life affects my “Dear Innovare…” album. First, we have the unfortunate passing of Cameroonian musician Manu Dibango who wrote “Soul Makossa” (AKA The song “Wanna Be Starting Something” ripped off) as mentioned in “Cameroonian Originality March” and now Self Made slanders Annie Malone?

This ticked me off so much since CJ Walker is NOTHING without Annie Malone and I hate how she never got the credit for being the first ADOS female millionaire and also the first one to make a beauty college. It seems like I’ve been proven right about so many different things over the past year or so like how I was exposed to The Lion’s Share documentary or Petite Noir’s La Maison Noir music video. This is why we need to tell our own stories. I was glad that the blogger talking about this Wongel Zelalem thought it was an amazing learning experience and wanted to get the history right. If you’re curious about her accent, it’s because she’s from Ethiopia, by the way. The truth needs to be shared out there. 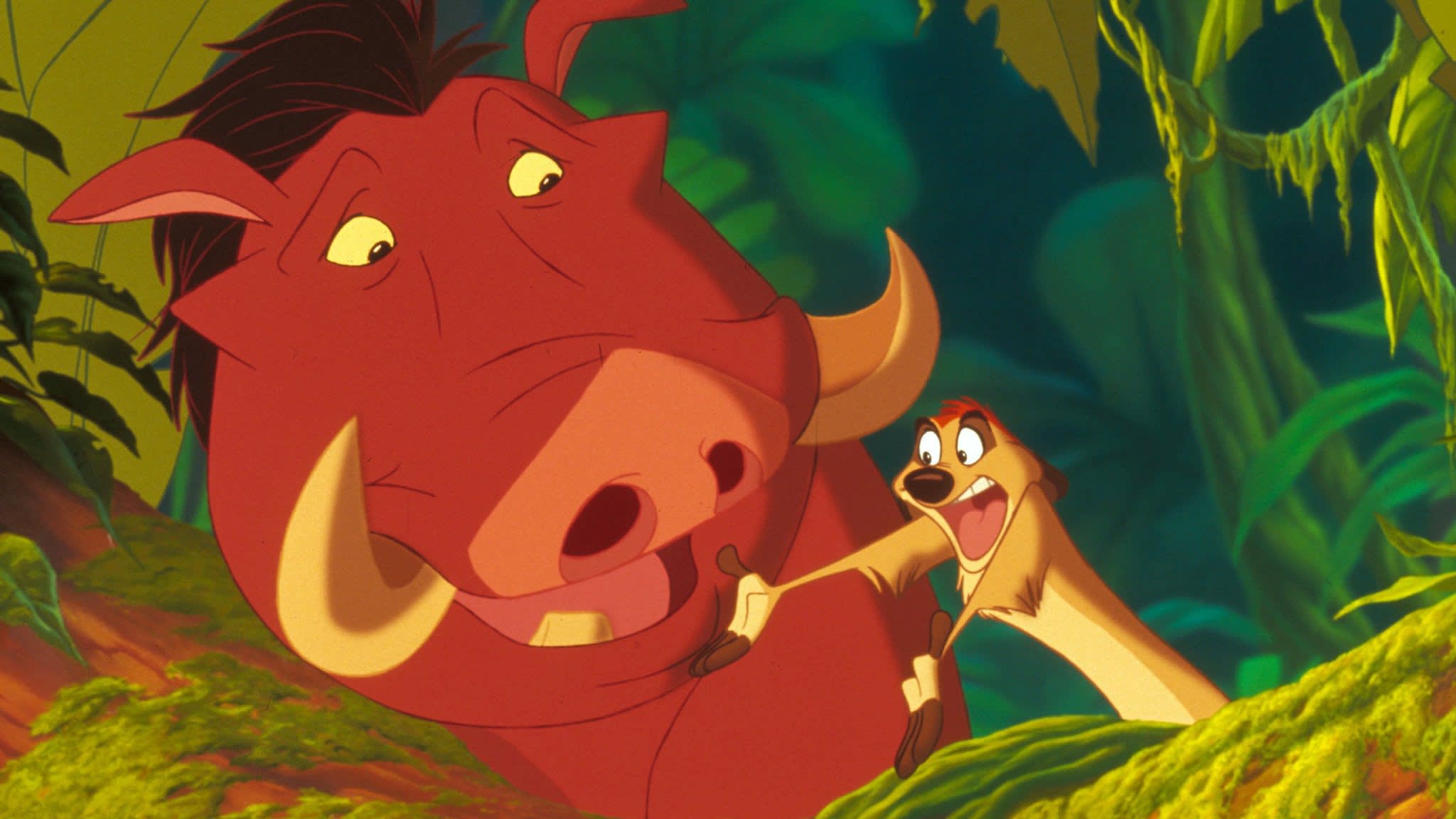