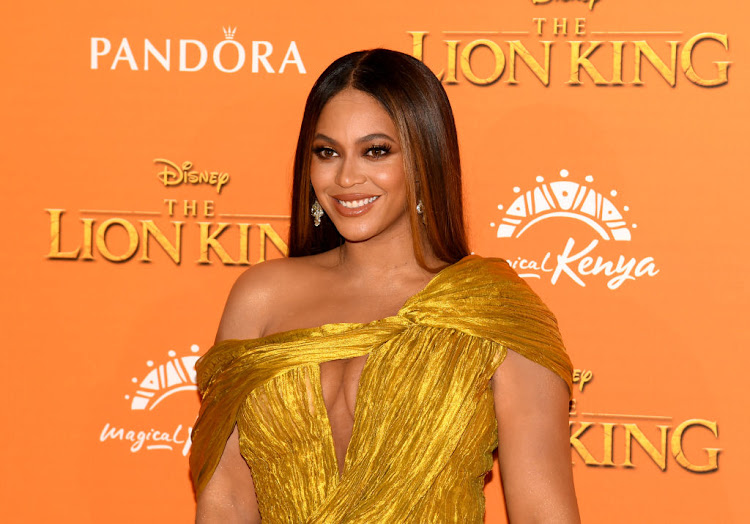 I’m sorry. I seriously didn’t expect to make a rant involving the best-selling piece of plagiarism in movie history. Okay, I did get a smile on my face how that remake has been getting negative reviews, but I still get frustrated with their fans defending the indefensible.

However, recent situations and discoveries are only proving me right more and more!

Let’s recap on what The Lion King has stolen thus far:

2: Trademarking the phrase “Hakuna Matata” which is totally cultural appropriation.

3: Withholding royalties from the late South African songwriter Solomon Linda for his song “Mbube” which was plagiarized into “The Lion Sleeps Tonight”. He died penniless and his heirs sued a licensing company and Disney for not giving credit to Mr. Linda and for the royalties which they wouldn’t get until 2006.

Then came a 4th reason and this one involves a music video, the most famous Destiny’s Child member, and a lesser-known South African musician of Congolese and Angolan descent.

So, Beyonce came out with the new music video for “Spirit” which is a song for The Lion King remake. It features imagery of a desert and people wearing blue and red traditional African clothing. Wouldn’t it be crazy if the imagery copied a long-form music video that came out last year? Oh…that actually happened.

Petite Noir is the originator in this story. He made a short film/long-form music video for his “La Maison Noir” EP. I’ve checked out his music and it’s really good. I bought his EP on Bandcamp not just because I liked the music video or his music, but to support a real artist who doesn’t steal from others. He even self-directed his own music video. Want to know the subtitle of it? The Gift and the Curse. HAHAHAHA! Get it? Because that Beyonce vanity project…I mean companion soundtrack is called The Lion King: The Gift! Wow, shame on Beyonce, director Jake Nava, and Disney for stealing someone else’s art. I hope Petite Noir lawyers up and sues all those parties involved.

Disney and Nala…I mean, Beyonce are only proving me right even more that this franchise is a legacy built on artistic larceny. First, Japan, then multiple Swahili-speaking countries, and South Africa TWICE now?! They really have no shame.

I really didn’t want to do a post bashing this movie franchise again, but it was deserved.

Now if you excuse me, I’m going to rock out to Petite Noir’s EP at the moment. Dear Beyhive, your so-called goddess isn’t infallible whether she got Mickey Mouse money or not. Disney fans, your favorite company isn’t innocent.