I reblogged this post from Dr. Y’s Afro Legends blog which is so true that I just had to post it on here. Dr. Y is an awesome blogger and person who taught me a lot about African history and cultures that they NEVER teach you in school (at least here in America or the West as a whole.

That quote from Miriam Makeba is inarguable with how Western mainstream media treats the continent. At best it takes place in a fictional country that no one will ever visit (see: Wakanda in Black Panther). At worst, the whole continent is either war-torn, super poor, and uncivilized.

The Tarzan example is spot on. Granted, I’m more familiar with the Disney version, but it only proves my point since that company was too cowardly to put any Black characters in that film. That and having a certain other movie which has no humans at all also proves Makeba’s point (**cough** The Lion King **cough**). It’s as if Hollywood sees Africa as either a giant zoo, some conflict-torn continent, or a place where they can get their rocks off by exterminating Black people offscreen in their movies much like aforementioned Disney movie examples. 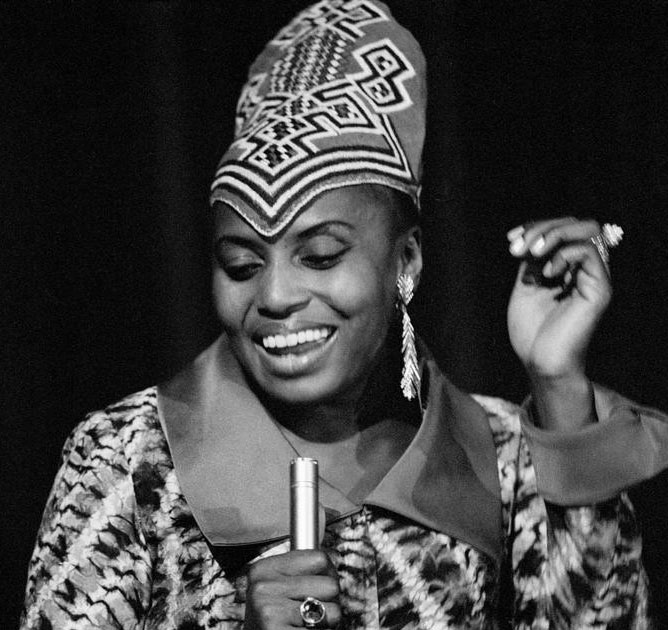 “People in the United States [the West] still have a ‘Tarzan’ movie view of Africa. That’s because in the movies all you see are jungles and animals . . . We [too] watch television and listen to the radio and go to dances and fall in love.” Miriam Makeba