No matter if its Brooklyn, Echo Park, or Tulsa, Oklahoma. We’ll get our song back and clear your pop-coated aroma

The oil capital’s gonna get ya uptown, downtown, any town

Everybody sing like the Originator told ya: We gonna strike back with this groove!

To all of you that like old-school funk, I salute you!

I had a funk phase last year by listening to bands like Cameo, Parliament-Funkadelic, Sly and the Family Stone to name a few. One band that I checked out as well was The GAP Band. I heard a few of their songs thanks to my mom when I was younger and she did like their music. On one day last year, I listened to their song “I Don’t Think You Want to Get Up and Dance” as part of a YouTube playlist. I had to reattach my jaw literally during the first few seconds of the song. Let’s see if you’ll be able to figure out why. Here’s the radio edit version, but the point will still stand.

The way they say that line must have been replicated by some multi-instrumentalist and a singer who has a habit of retreading older R&B and funk sounds. Hmm…who could they be? 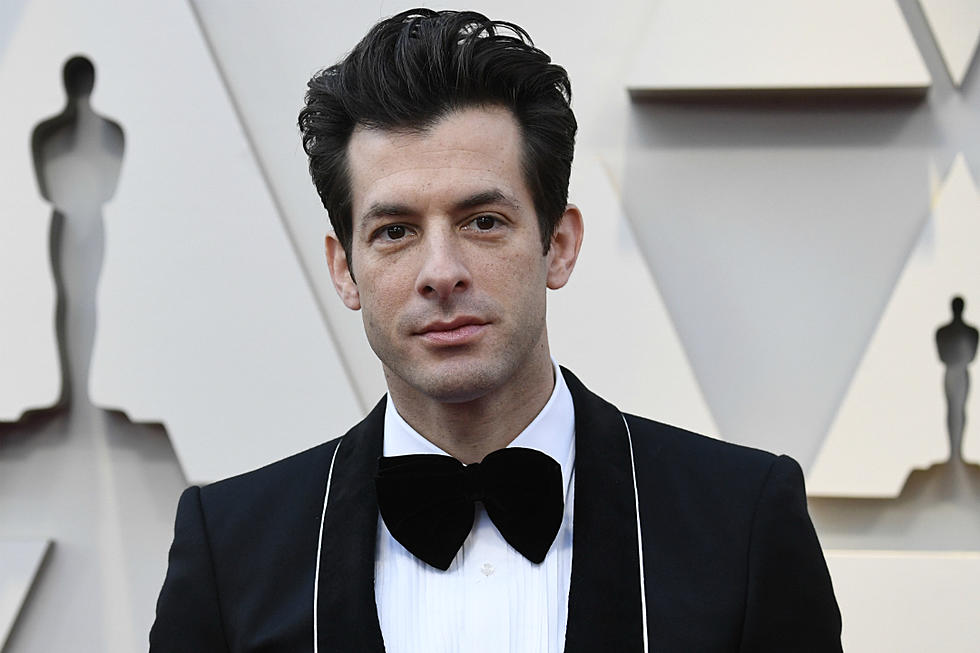 I’m sure a good portion of you only recognize the second picture. Here, let me make things a lot clearer with one of the biggest songs of the 10s that both were famous for performing…

Don’t lie, that’s what you were all thinking when you heard the song from The GAP Band. I can’t lie to you, I used to really like “Uptown Funk” as it was one of the few pop songs I thought was actually listenable. Okay, even then I didn’t think it was as good as other funk songs I heard, but at least it sounded different than the typical pop garbage. That must be the case because it sounds like The GAP Band! Those Tulsa funkers managed to sue Mark Ronson and Bruno Mars for stealing their original song. The result, The GAP Band and their co-writers got writing credit and partial royalties of “Uptown Funk”. Did you know that including the updated writing credits, that means “Uptown Funk” had a whopping total of ELEVEN writers after the lawsuit! I can’t make this up. So, Ronson and Mars can credit Trinidad James right away for referencing his “Don’t believe me just watch” lyric from “All Gold Everything”, but not the band that had been making music since both of them were even born? Wow, just wow, guys…

Here’s some musical trivia for The Tulsa Strike Back Groove. I freestyled half of the spoken word elements that aren’t mentioned in the lyrics while referencing Charlie Wilson’s dialogue in their song. I also parody lyrics from “Uptown Funk”. See if you can spot them. Also, Charlie Wilson from The GAP Band is cousins to another famous funk musician…Bootsy Collins!

The picture of The GAP Band is from The Mississippi Link.

The picture of Mark Ronson is from PopCrush.

The picture of Bruno Mars is from Billboard. 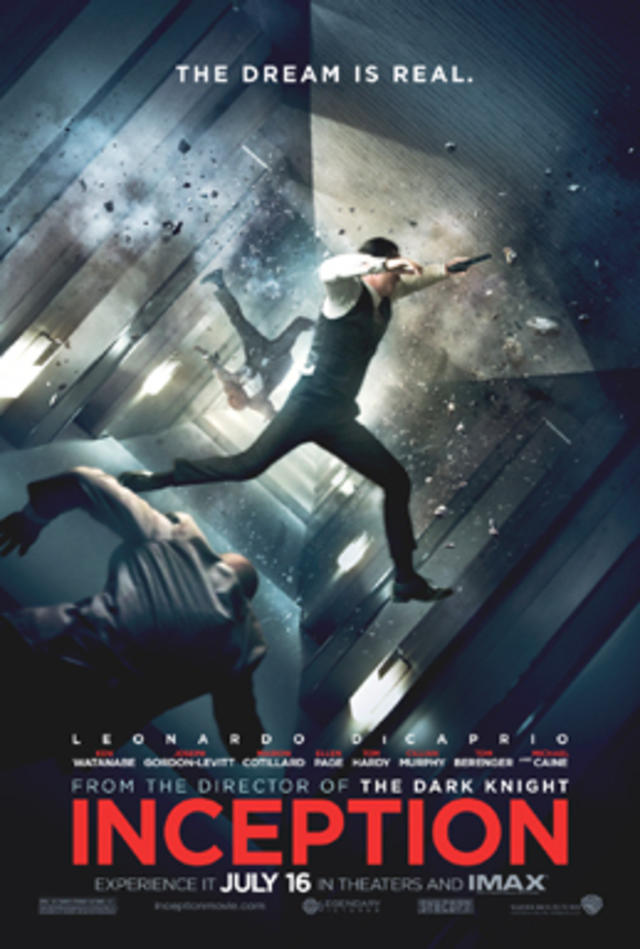 He’s an experimental musician from my home state of Illinois. I’ve known him for years ever since he told me about his band Suzy LaRue & The Ruthless Ooze when they were starting out as a band. Fafhrd does a lot of synthesizer, dark ambient, and even some avant-pop based pieces across his discography. Most of his albums are free or pay-what-you-want on his Bandcamp page.

This is week 2 in my little katauta project. This time, I used some synth sounds for this piece. Maybe I wanted to be like Joy Electric from a musical standpoint, I don’t know.