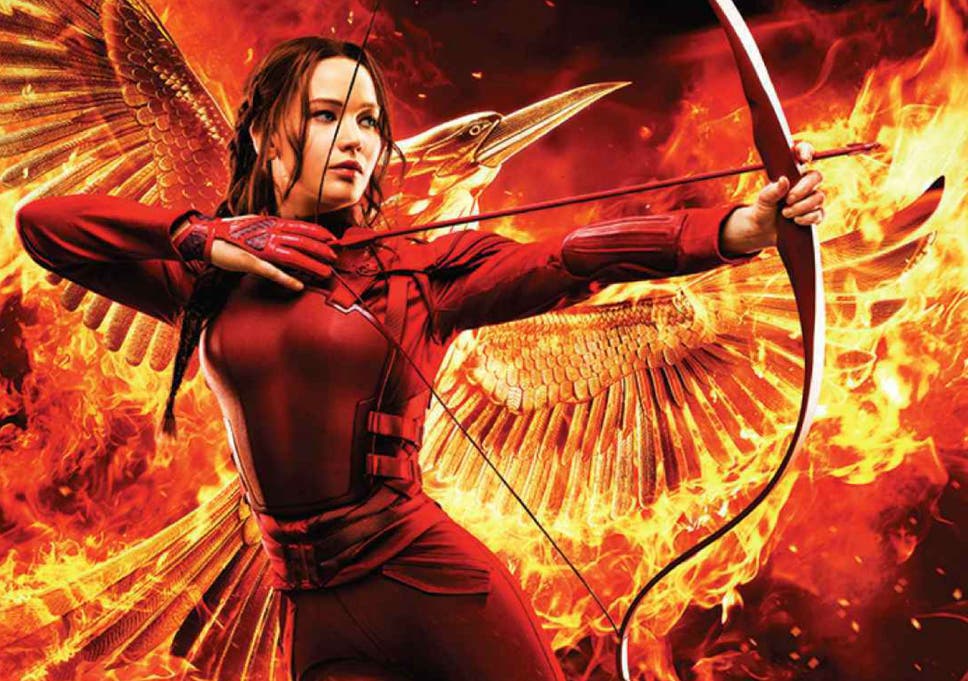 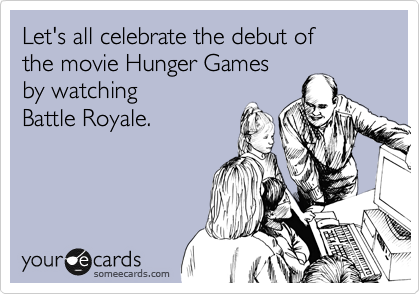 Explosions, dismembering, beheading
All flashy and sensationalized
Cannibalism is extolled with a titanic congregation
Because it’s committed by the arbitrary good guys to be the hunters
To attack whatever prey is declared to be evil

The arousal of wars, battles, scuffles, and everything in between
Is a symphony played worldwide
Maybe it’s like what Mariemaia said with history being an endless waltz
Yet the beat of peace is skipped or diminished
As millions suffer while other millions are orgiastic as the others get eliminated

Self-defense by the persecuted is villainous in the eyes of many.
There is a permanent underclass already declared by those with melanin
These targets are snuffed with impunity
As the congregation moans for more gore

Deception is an indirect form of violence
While there are no guns, fists, or bombs
There is cerebral assault to the minds of those subjugated
A perpetual scapegoat and prescribed lies are concocted
To keep the bloated pantheon appeased